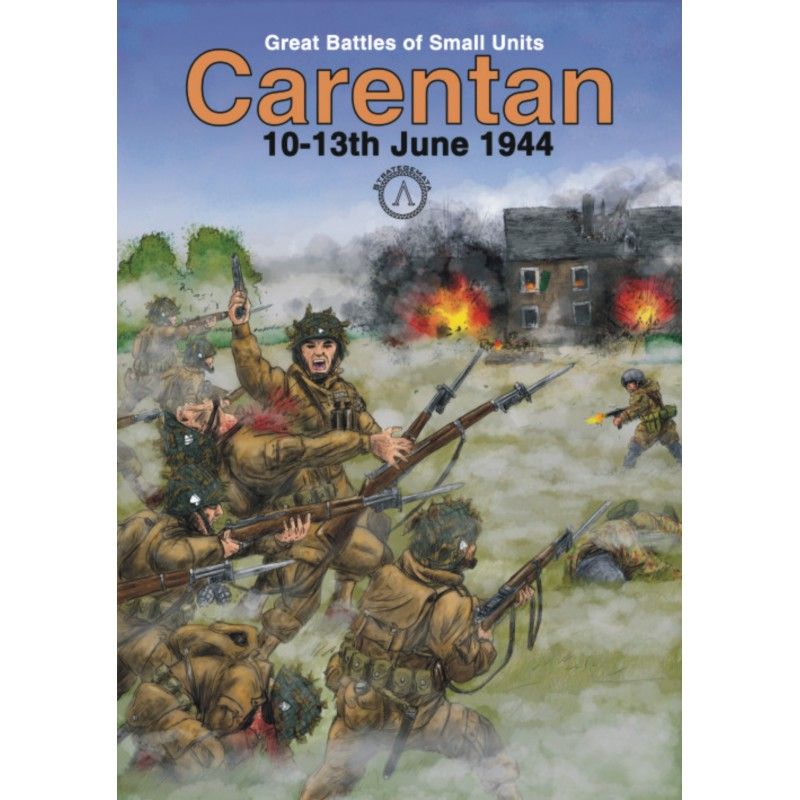 "The key point of German defense was Ingouf – a small farm right to the road. After artillery bombardment and setting a smoke screen, at 6:15 a.m. Lieutenant Colonel Robert Cole whistled, giving signal to attack."

Could the battle outcome have been different? On tactical level German fallschirmjägers had edge, because they were masters in using urban terrain. But lack of ammo and high casualties forced them to leave Carentan. On the other hand Americans used consistently artillery support and they gained ground step by step. These battlefield elements are shown in "Great Battles of Small Units" system. Big random factor causes unexpected change of action course and players must quickly react and change their plans according to actual situation.

Two scenarios are included. "Purple Heart Lane" depicts struggle for Carentan between enemy paratroopers. Players can use optional rule and see what would be the end of the battle, if troops from 17th SS Panzergrenadier Division appeared earlier on the battlefield.

The scenario "Battle of Bloody Gulch" shows American defence of Carentan against German counterattack. In this fighting American armored units are present as well.

2. During turn, only units of one side can be activated and the initiative is alotted to a player randomly. Probability of having the initiative changes with each turn. It encourages prudence in players and forces them to plan their moves as effectively as only possible because it may be as well that during next turn there won`t be any chance to correct potential mistakes.

Thanks to the simplicity of procedures, games that belong to the system are very well suited for players just beginning their adventure with boardgames. Experienced players should find also something to their liking, as they have to decide not only what to do but also how to do it. 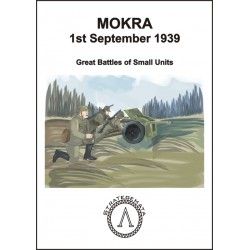 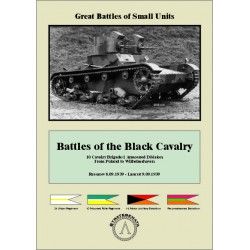 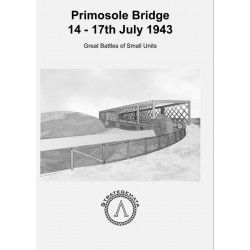 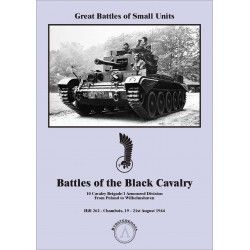