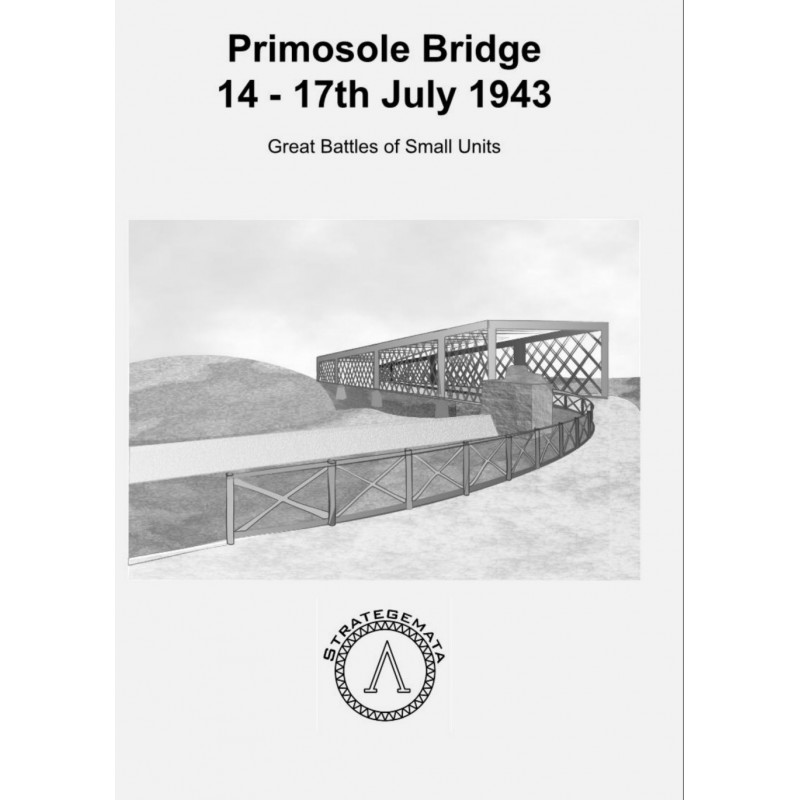 „Unfortunately, planes were shot at by friendly warships, over which they were flying. Maintaining formation and whatever kind of coordination was out of question. In result, within the area of bridge landed only 12 officers and 283 soldiers – that is 16% of originally planned force! Even with such a small force, bridge was taken.”

Contents of the ziplock bag by Krzysztof Wojdyło.

“Primosole Bridge” is a wargame that uses the Great Battles of Small Units ruleset. Battle was divided into two scenarios. In first, British paratroopers have to defend the bridge from the counterattacking German units. At the very beginning, staying true to problems that landing Allied units faced, players have to resolve what forces are available to Allied side. In game there are units, that historically didn`t reach the battlefield. It is possible therefore to examine the possible outcome if air drop would have been more successful.

In the second scenario the British are a stronger side. Yet it doesn`t mean easy victory for them. First, they have not only to occupy the bridge but also the road leading to Catania. Germans occupy favorable terrain and their defense line is well prepared. Germans can also attempt to destroy the bridge and stop the attackers.

Game length: 2 to 3 hours.
Game is suitable for 2 players above 12 years old.

4. Small modifications to the basic rules allow for depiction of single vehicles and guns that served as a support to combatants. 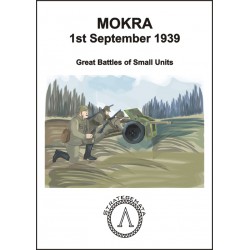 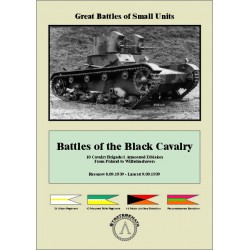 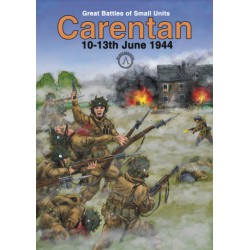 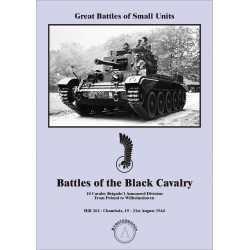