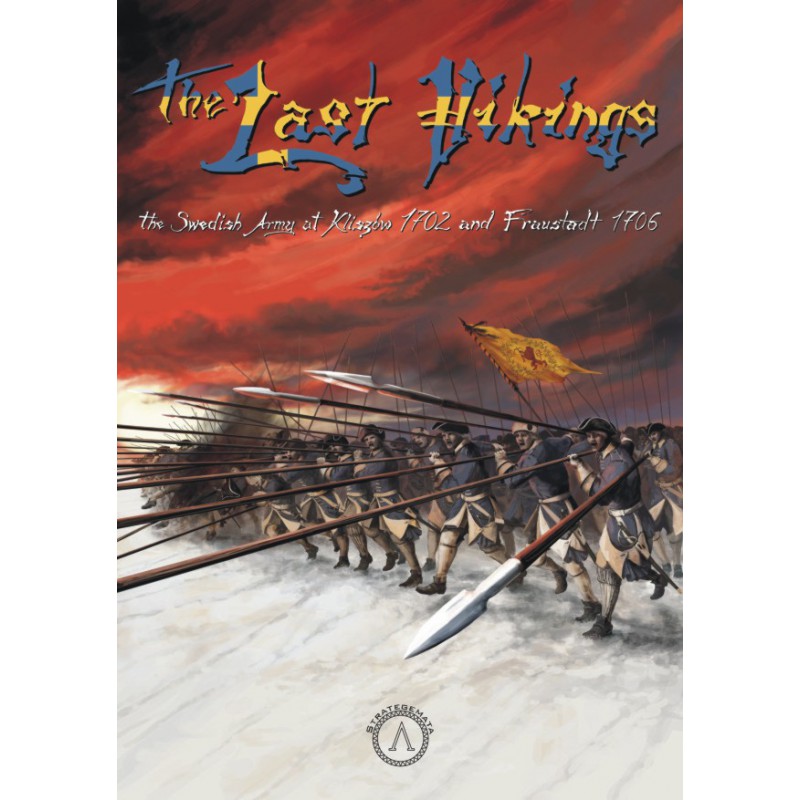 "The right-wing battalions from Sodermanland chasing the broken Saxons reached the battalions of the second Saxon line, which met them with a rain of fire and caused losses big enough to temporarily stop the pursuit, but soon they also were routed. Zeidler, commanding the second line, after resigning from attempts to reorganize his own forces, hid behind the infantry battalions that still resisted the Swedes."

Just click to read review on "The Boardgaming Life"

The game "The Last Vikings" recreates events of two battles - at Kliszów in 1702 and at Fraustadt in 1706. In both cases the Swedish army was a winner. Of course on board a result could be different.

Basic rules are similar to published in 2016 game Bloody Fields of Mollwitz. The distinctive features of this system are the activation of army parts and resolution of fire and melee based on the morale of the involved units.
Thinking about unique events during this battles, Designer added rules about Polish hussars and infantry using cheval de fries.
A tremendous education value is very interesting and detailed historical introduction. 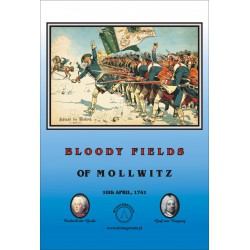