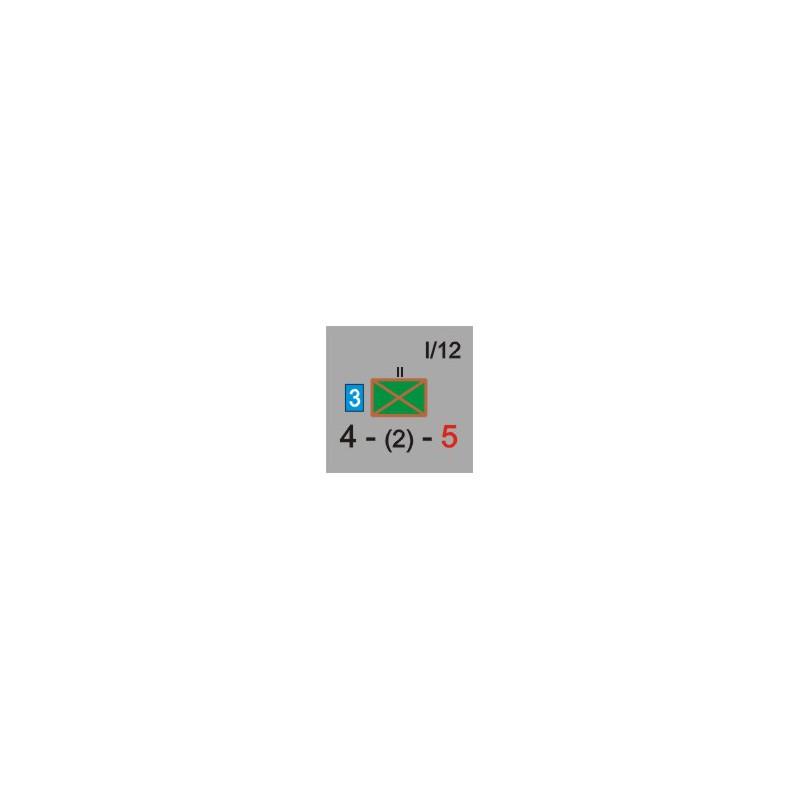 “The weakened Russian centre was attacked by cavalry from 2nd Lithuanian Brigade of National Cavalry, its troopers performing a dashing charge, even reaching the enemy camp.”

The game "Niemenczyn 1794" recreates a skirmish, which occurred on 27th April 1794 near Vilnius. Polish unit of Lieutenant Colonel Stefan Grabowski attacked outnumbered force of Lieutenant Colonel Lewiz. The insurgents lost the clash. Board war game “Niemenczyn 1794” gives you the opportunity to lead Polish and Russian forces that fought against each other. An alternative scenario allows players to see how the battle could have turned out if more insurrectionary cavalry had taken part. Will the Poles enter the enemy camp? Or will the Polish attacks be stopped by Russian musket and artillery fire? The outcome of that battle is in your hands.

Rules of the game utilize the proven mechanisms of the games of the battles of the Kosciuszko Uprising ("Raclawice 1794", "Szczekociny 1794" and "Maciejowice 1794"). Due to the small amount of counters, "Niemenczyn 1794" is a good introduction to these games. At the same time, even experienced players face interesting challenges and that is why the game can provide a lot of fun.